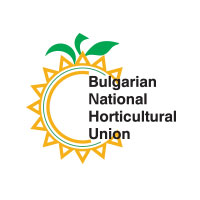 The Bulgarian National Horticultural Union (BNHU) was established in May 2003 as a non-profit organization. Currently the majority of the members of BNHU are major producers of traditional and non-traditional Bulgarian vegetables. One of the Union’s main objectives is to promote the growth of exports and to enhance competitiveness of Bulgarian fruit, vegetables and flowers on international markets.

In order to achieve its goals, BNHU mediates the establishment of business contacts, informing the members of the Union about the organization of exhibitions and fairs in the country and abroad, and when possible assists them to participate in them and many others.

The Union is involved in the development and preparation of the National Development Strategy for Horticulture in cooperation with the Ministry of Agriculture and Food and Scientific Institutes.

The Union's active position while working on a strategy significantly facilitates the establishment of the Union in the public domain and its adoption as an official partner of the state and public bodies related to agriculture in the country.

Union’s main goal is to expand exports and reinforce the competitiveness of the Bulgarian-produced fruits, vegetables and flowers in throughout the international markets. 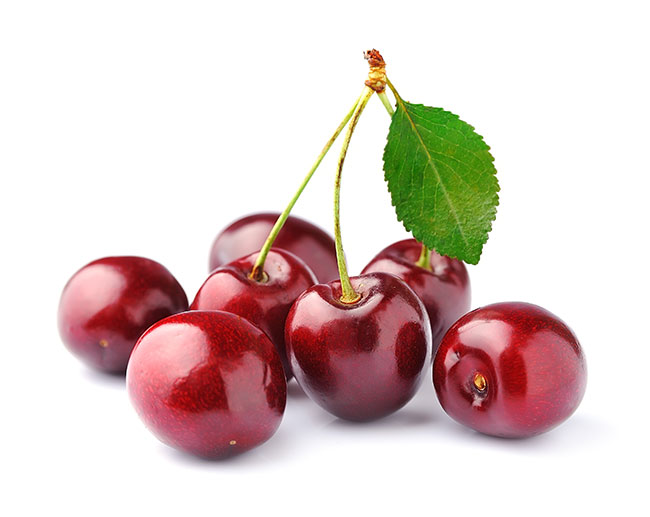 The high nutritional value of Fresh fruit and vegetables are ensured by the applicable standards, the requirements relating to the production of quality systems while regular consumption of fresh fruits in total ensures the intake of essential ingredients of the body and a balanced diet.

Key figures on European quality policy are the Common Organization of Markets for agricultural products, the determination of common legislative frameworks of all the EU Member States to define together the specifications, the operating framework and the inspection regime, which ensure that the specifications are common to the whole European market.

Cultivation and production methods meet international and European quality and safety standards. This recognition will diffuse into target markets.

Food safety
Food safety is a top priority for Europe. The main objective of the European Commission's food safety policy is to ensure a high level of protection of human health and consumer interests relating to food, taking also into account the diversity and the effective functioning of the internal market.

Strict EU rules were tightened in 2000 to ensure that European food is extremely safe EU's integrated approach aims to ensure a high level of food safety, animal health and welfare and plant health in the European Union by taking consistent measures from farm to consumption and proper surveillance.

EU authorities carefully evaluate risk and always seek the best possible scientific advice before prohibiting or allow any product, ingredient, additive or genetically modified organism This dissemination of knowledge will allow consumers to evaluate the EU products, to understand why so much emphasis on food safety is given and thus to lead them buy EU products rather than products imported from other countries.
Appreciation of European products
The aim of the program is enhancing the positive image of European products, between target groups as defined, that have sufficient skills to receive and transmit the program messages.

The signature "Enjoy it's from Europe" will be visible on all communication material produced as part of the communication basis of the action. 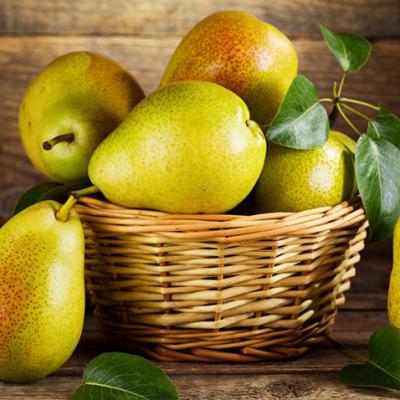 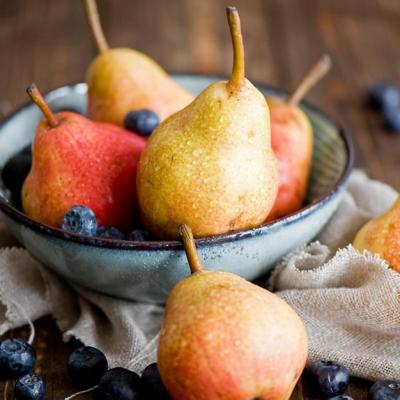 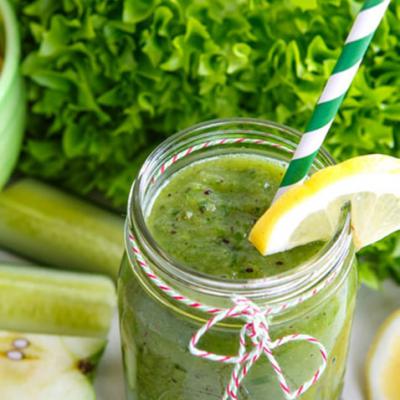 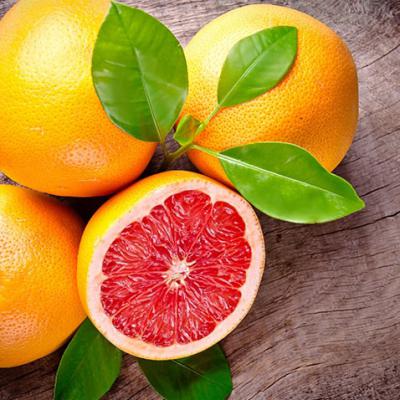 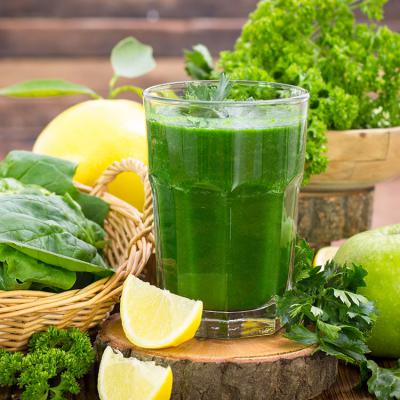